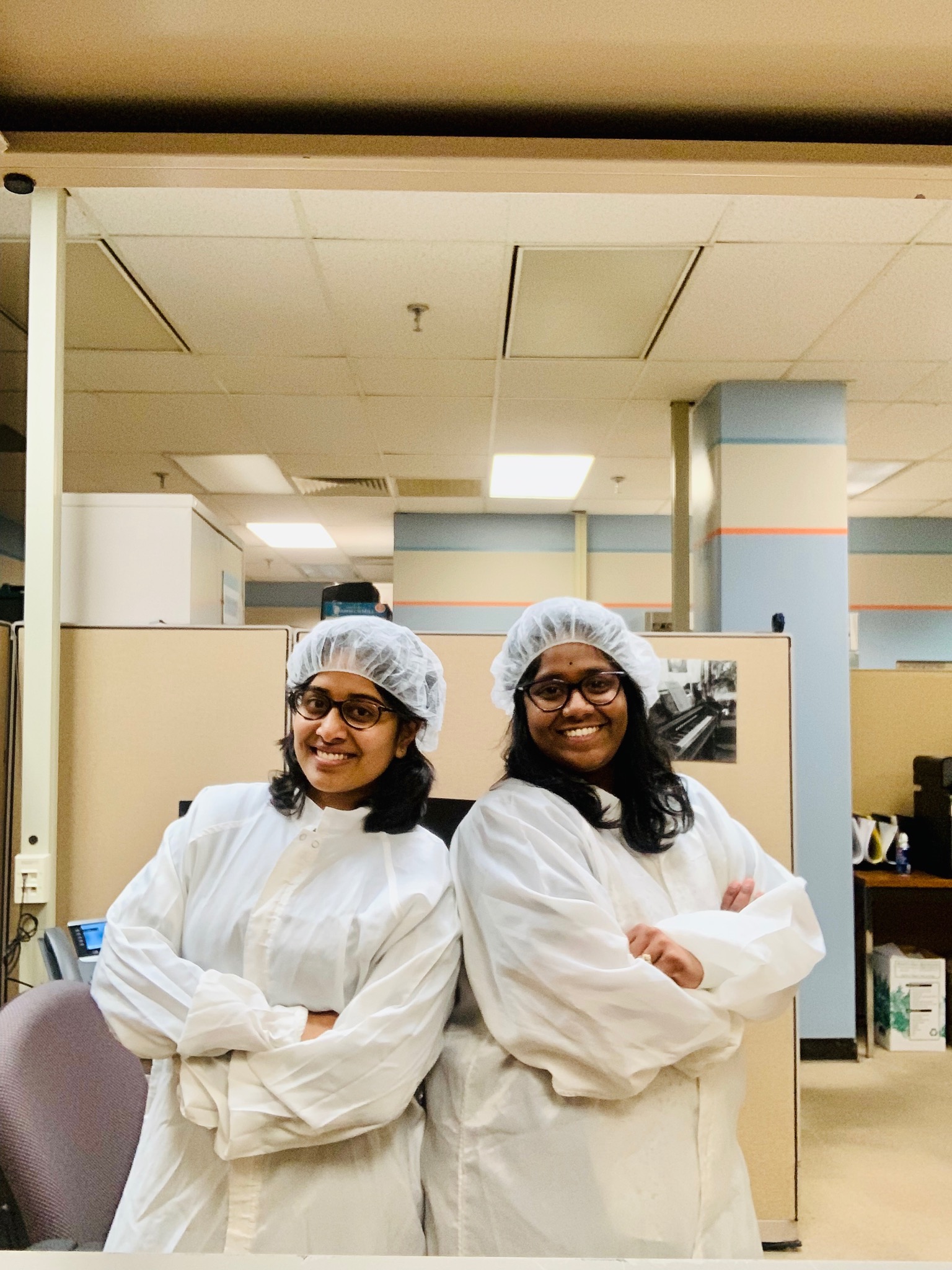 Breaking the Boundaries of Collaborative Teamwork with Sai and Venga

It’s no secret that we prioritize teamwork to conquer difficulties in the IT world. For Sai Chalamalasetti and Venga Mallampati, they believe that their ability to work together comes from the root of friendship.

“We were friends before we started working together,” they both explained.

On top of that, they are roommates! Usually, this may hinder a friendship, but for Venga and Sai, it only strengthens it. As a company, we at M&A believe that the only way to achieve success is to find our supporters and allow ourselves to learn through actions and mistakes. During our conversation with Venga and Sai, they discussed a project they had no prior experience or knowledge of.

“We did not have knowledge prior to joining [this project in engineering that was linked to our work with PLC’s], but with other people’s help, especially from the company and within the team, [everyone] was very supportive. [One of our team members] helped us learn how to install and work with it, and how to integrate it.”

This is a perfect example of how teamwork and persistence can lead to success.

One of the most important things we have as a company is people who are constantly willing to learn new things and adapt to unfamiliar situations. In the PLC example that Sai and Venga had to endure, they were able to feel more comfortable in an uncomfortable team situation because they were provided with the tools and skill sets needed to understand everything that was needed for the project. It’s fascinating to see how the support of others can exponentially increase one’s confidence, especially when one feels the most uncertain. Venga and Sai continued to discuss some of their favorite projects they worked on together, which gave a feeling of true community. As M&A employees, Sai and Venga both have to not only check in with their team members through CareStream, but they also have to communicate with us as well. Obviously, in a time when work is converted to the computer for most of the time, it can be frustrating as lines of communication are sometimes cut off.

“Initially, we were having problems with communicating with all of the team members, but now that everyone has adapted, [the lines of communication are much smoother].” As the interview came to a close, Lauren, our marketing intern, asked if Sai or Venga had anything else they wanted to say as a final statement. The immediate response was, “We understand each other very well. [Like we said before], we became friends well before [stepping foot in an] office.”

It is completely true that the highest successes of a team come from a sense of utter trust–Sai and Venga have the strength in their relationship to overcome any project barrier that may come their way. At M&A, we strive to break through the hesitations of teamwork and bring people to understand that using hands-on experiences and learning from one’s mistakes can create the most authentic success stories.